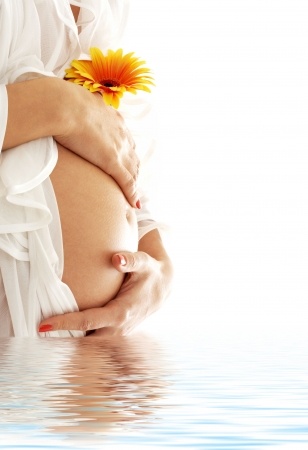 What is a VBAC?

What are the benefits to a VBAC?

The previous c-section incision type is important for a VBAC delivery.

The obstetricians at THC are very skilled at managing patients who desire a VBAC. It is recommended that patients who want to try a VBAC should be managed by an obstetrician in a labor and delivery unit that is equipped for vaginal births after cesarean delivery.