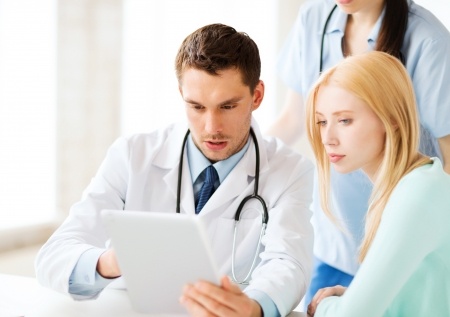 Bleeding after the first trimester of pregnancy may indicate a miscarriage or the following conditions:

All bleeding during pregnancy should be reported to your obstetrician so that a cause can be determined and appropriate treatment implemented, if necessary.