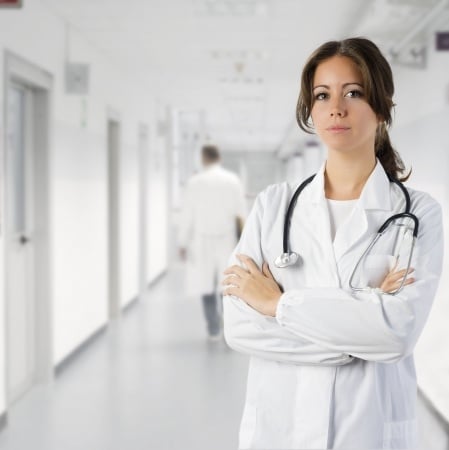 Hysterectomy is the surgical removal of the uterus. Hysterectomies are the second most common surgery in women. This procedure is performed by a gynecologist, who has specialized training.

Depending on the reason for the hysterectomy and medical history, the gynecologic surgeon will determine which of the three types of hysterectomy to perform:

In addition, the fallopian tubes and ovaries may be removed during the hysterectomy. The surgery may be performed vaginally, through the abdomen, or laparoscopically.

A hysterectomy may be necessary to treat certain medical conditions, such as:

Hysterectomy may be performed vaginally, through an abdominal incision, or laparoscopically. A vaginal approach requires a shorter hospital stay and offers a faster recovery time, but if the uterus is enlarged, a vaginal procedure may not be possible.

If an abdominal hysterectomy is needed, it may be done using an open surgical approach requiring an incision in the lower abdominal region. Microscopic surgery options include laparoscopic hysterectomy, which is performed through a series of small abdominal incisions and robotic hysterectomy, a procedure performed by the surgeon with the assistance of computer-aided robotic instruments.

A hysterectomy carries the same risks associated with any major surgery, including blood clots, infection, excessive bleeding and adverse reaction to anesthesia.

Following a hysterectomy, a woman will no longer have menstrual periods or be able to carry a pregnancy. If the ovaries were removed, hormone therapy may be recommended. Women, who have undergone a hysterectomy, should still see a gynecologist yearly for their well women exam.