The Difference Between HIV And AIDS

One of the best ways to bring awareness to female HIV and AIDS is to educate people about the differences between HIV and AIDS. HIV is an acronym that stands for human immunodeficiency virus. This virus attacks the body’s immune system. The immune system helps the body fight infections. Once the body loses a significant amount of T cells, fighting infection is no longer possible. The virus is transmitted through bodily fluids like semen and blood. AIDS, an acronym for acquired immunodeficiency disease, is the last stage of HIV.

When people develop AIDS, the body is no longer able to fight an infection like pneumonia or the flu. Here are the 3 stages of HIV:

The first phase refers to the initial infection of the individual. During this phase, the person becomes sick with flu-like symptoms. This phase is when the virus starts rapidly destroying the body’s T cells. At this point, the person with HIV can easily transmit the infection to another person. The second phase, clinical latency, is when the virus no longer causes any symptoms. The person still has the disease, but the virus is managed through antiretroviral drugs. These drugs are used to keep the person healthy and reduce the chances of spreading the disease to others.

HIV by the numbers

Research has found that the number of women diagnosed with HIV jumped from less than 10% in the 1980s to more than 20% in 2016. Over 80% of women diagnosed with the disease contracted HIV/AIDS through heterosexual sex. Less than 15% contracted the disease through drug/needle use. In the US, the HIV/AIDS epidemic affects women of color at an alarming rate. African-American and Latino women make up 80% of new HIV/AIDS diagnoses.

Some early signs of infection can look similar to other conditions. Some of these early symptoms include:

Speak to a healthcare provider

To further awareness of the disease, the US Department of Health and Human Services declared March 10 National Women’s and Girls’ HIV/AIDS Awareness Day. Bringing awareness to the disease is very important, specifically for women, who are affected by the virus at disproportional rates. To learn more about the condition, speak to a healthcare provider. 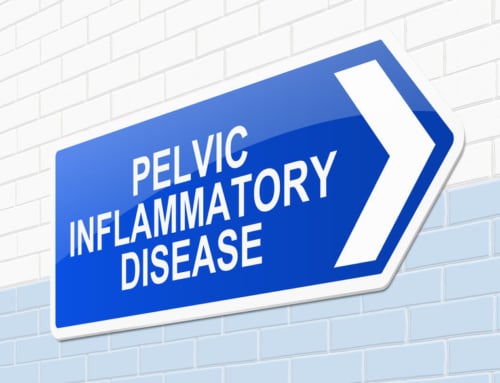 Can PID Be Cured? Treatment Options For Pelvic Inflammatory Disease 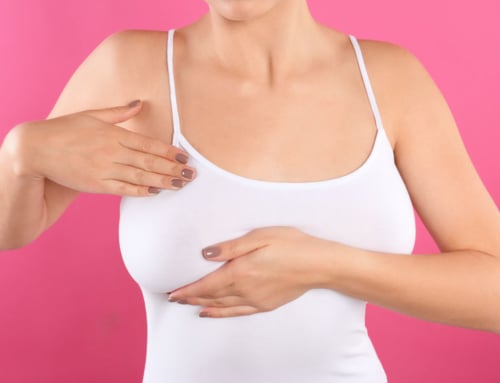 Breast Cancer Screenings And Prevention: What Should You Do Before 40?

OAB And Menopause: What To Do About An Overactive Bladder After 40 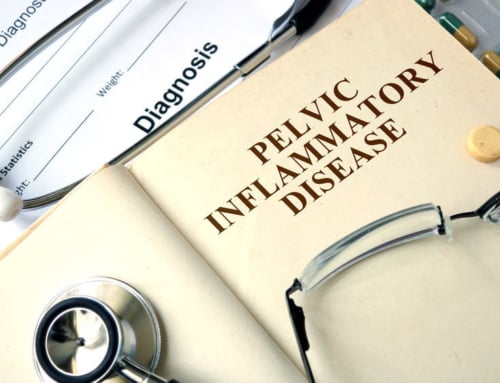 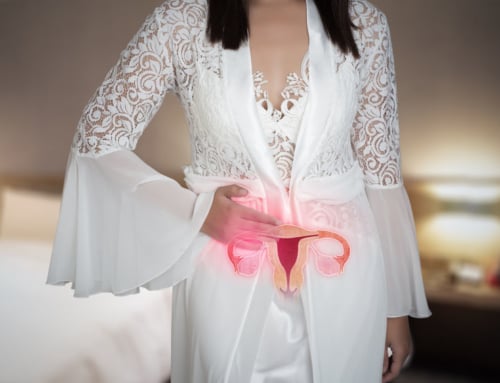